Acting Course for Film, TV and Theatre in hyderabad 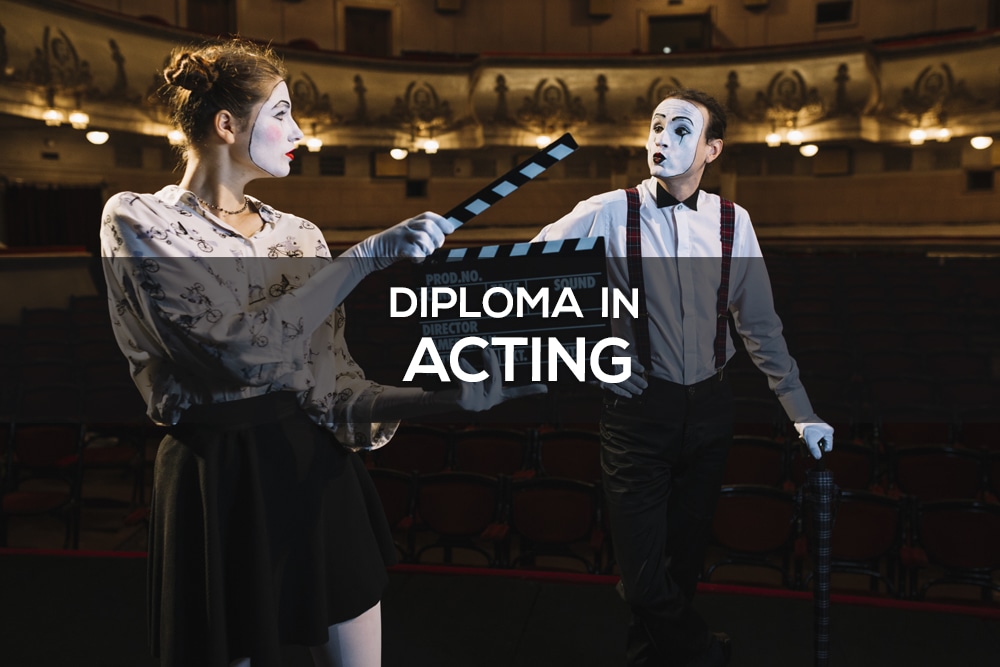 Acting Course for Film, TV and Theatre in hyderabad

Acting course is our unique course that enunciates on the holistic understanding of the acting and training students on how to make audience to believe on the pretending and impostor traits of an actor in the whole virtual world of cinema.

Acting course is an “Art of living truthfully under imaginary circumstances”. Where as Actor is an “Athlete of emotions in that imaginary world whose role is to create the same flavour of emotions in the Audience”.
The truth that occurred on the stage was different from that of real life, but that a ‘scenic truth’ could be achieved on stage.
A performance should be believable for an audience so that they may appear to the audience as truth.
We believe in analyzing deeply the qualities of human behaviour were meant to give the actor an awareness of such human behaviour,and how easily falsehoods, or aspects of behaviour that an audience can detect.
An actor must analyse their character motivation. as per Stanislavsky belief an actor was influenced by either their mind or their emotions to stimulate their actions, and the actors motivation was their subconscious will to perform these actions.

By considering all these we developed our own hands on approach and attention to the application of acting skills to performing in front of the camera.
If an actor experiences only internal feelings or only physical actions, than the performance is dead. The reason behind this goes back to the union of both psychological and physical.
We developed our own BMV theory( Body, Mind and Voice theory) to coordinate all these three at the time of performance.

We design our course criteria flexible for Kids, Students and employees according to their timings.
In FTIH we provide actors with intensive training in Film acting, Method and Realistic actings and psychology, motivation required for an actor to perform in front of camera.
The emphasis at FTIH is on providing practical experience and hands on education to our students so that, not only do they develop their crafts as actors, but excel at acting in front of the camera and help them to reach acme in their career as Actors.
NOTE:- We also provide crash course for 30 Hour and 45 Hour Sessions. 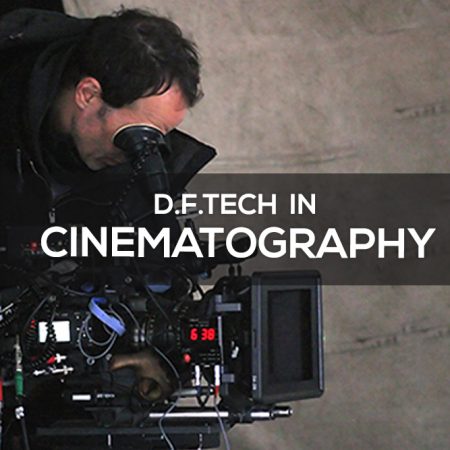