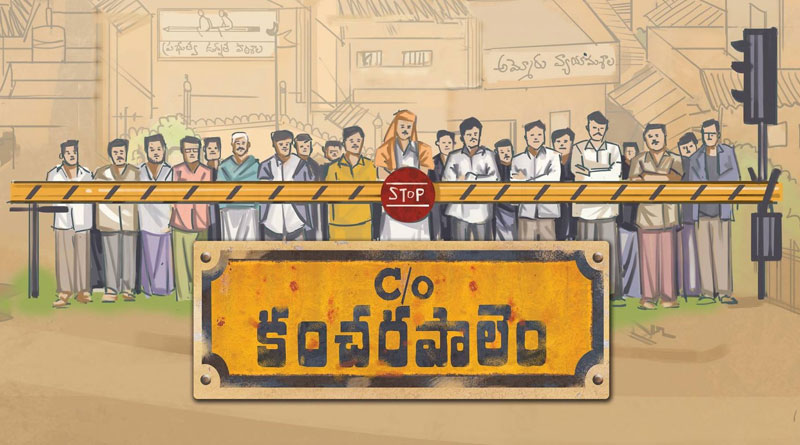 The philosophy of the film is explicitly said by the Raju @ Simhachalam when Radha asks him the reason for not entering inside the temple. Raju says that he doesn’t believe the gods but keeps his trust in Mankind. As Raju grows in age his belief in god fades away- Sundaram leaves Hindu religion, Joseph breaks Christianity, Geddam no more visits masjid. Raju’s trust in the people has been reinstated by the very people of kancherapalem who at the end of the film stand on the other side of the track in support of his love.

To take this point further, at one point Bhargavi says that believing in God wouldn’t solve the problem and takes her friend to a guy called Ammoru (name of the goddess)- the director consistently asking us to look for god in Humans.

The filmmaker Venkatesh Maha split the narrative of Raju Sundaram’s into four segments. Each segment discussing the love story of Raju at a certain age. Through the experiences of Raju, the filmmaker wanted to explore societal problems like class division(Radha is shocked by the caste system at work), religious discrimination(Bhargavi’s father rejects her love based on religion), and social taboo(Radha’s brother slaps her for the loving at the age of 42 and the shame he has to face in society).

C/O KANCHERAPALEM is a love story of Raju whose belief system is shifted in terms of God throughout his journey. All the parts of Raju have one common thread though-immense love and caring for his love interest; Love for Raju is to remember that Radha has sugar; Love for Sundaram is to buy a book for Sunitha; Love for Geddam is to give Saleema a Condom packet for safety.

C/O KANCHERAPALEM is a very progressive film, unlike the most Telugu films. The female characters in the film are empowered by the writer- Bhargavi doesn’t feel scared in terms of fighting with Joseph or her father; The sex worker Saleema never been seen as if she is committing a mistake, and she asks Geddam to let his friends know that he loves her. Radha only cares about her daughter’s approval, not of society.

And I got amused by the realism of the lighting and the visual texture of the film, these things pushed me to the theaters. The locations, skin tone of the people living in Kancherapalem, their sweat, language, and the dialect, clothes, were all complimenting the vision of Venkatesh Maha. Music director held all the four narrations with a unique score. I didn’t notice the sound design particularly (my bad!). Editing was fluent- I noticed a few decent juxtapositioning between the narratives (arrogant ass myself!). The only problem I had was with the acting, I could see the inhibitions of the actor sometimes, especially of Radha. This might not be the greatest film out there is… but definitely a much-needed film for the Telugu Film Industry.

All the opinions are based on my interpretation of the film. If you get offended in any way… just chill… 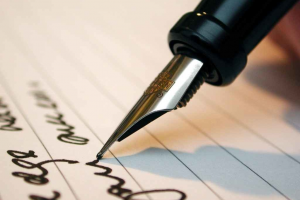 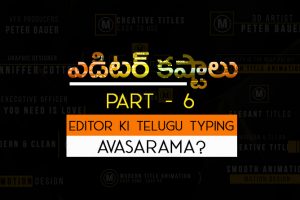 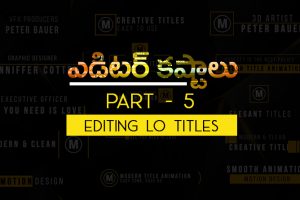