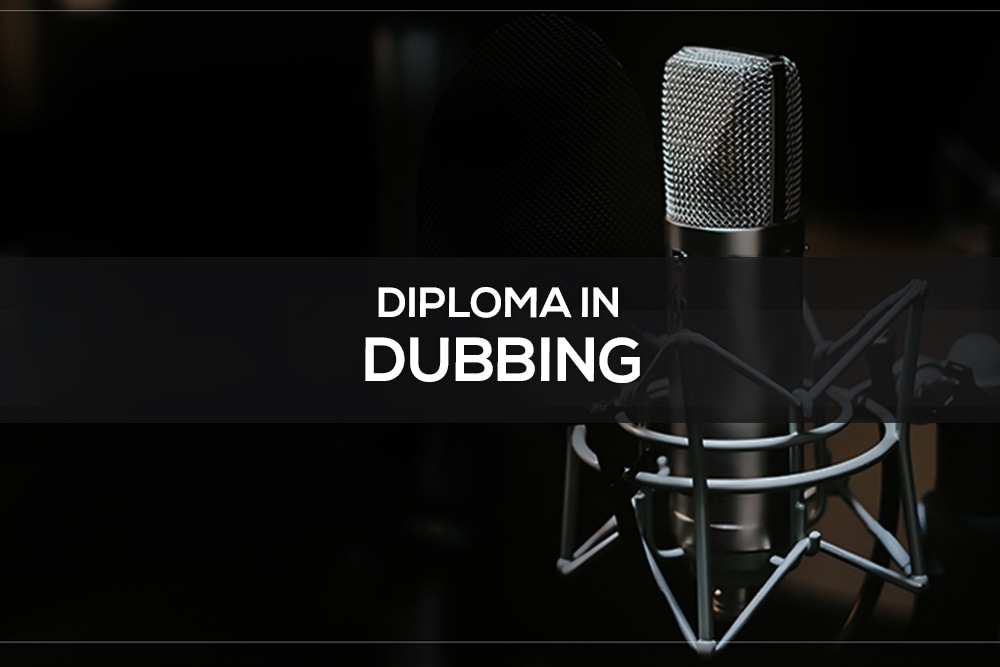 We are proud to announce and add the all new Dubbing Course to FTIH film-making courses. Like no other film school in Hyderabad FTIH Dubbing Course is providing immense knowledge and Dubbing studio experience to the aspirants.

Dubbing is the post-production method of recording and replacement voices on a feature film or Television. The term most ordinarily refers to the substitution of the voices of the actors shown on the screen by those of various performers, who is also speaking a distinct language. The procedure was typically experienced in musicals once the actor had an unsatisfactory singing voice, and remains in use to change the screening of audio-visual material to a mass audience in countries wherever viewers don’t speak a similar language because the original performers. “Dubbing” conjointly describes the method of an actor re-recording lines spoken throughout filming so as to boost audio quality or replicate dialog changes.

We can give you the chance to figure as associate Anchor and we will offer you enough practice of dubbing in studio, we will create a Resume tape (show reel) for demo which is able to be demonstrate your talent to others.

Highlights of the Dubbing Course

Eligibility: 10th class from a recognized educational Board

Eligible candidates shall be trained in: